Well, that was a very nice week that was. Six days in the company of my very beautiful and very silly friend Ashley, aka Iso Suicide aka Papyrusaurus aka Fishstixandcustard aka assorted pseudonyms. Six days of hanging out in Erie, Pennsylvania, with her and her two tiny boys, the very awesome Finn and Cabbie (aka the Super Mankoski Bros).

This is actually my second trip to the States, but my week in Boston, Massachusetts was almost ten years ago, and was not nearly so fun, since I had no pink-haired friends to enjoy it with. Erie is a beautiful city. It has Lake Erie, of course, one of the Great Lakes (read: huge bloody inland seas) which is stunning. Sometimes afloat in the lake is the USS Niagara, the flagship of the Battle of Lake Erie during the War of 1812, between the USA and the British Empire. Nowadays it's a museum ship. We chose to spend our money on the ExpERIEence Children's Museum, which had magnets and train sets. 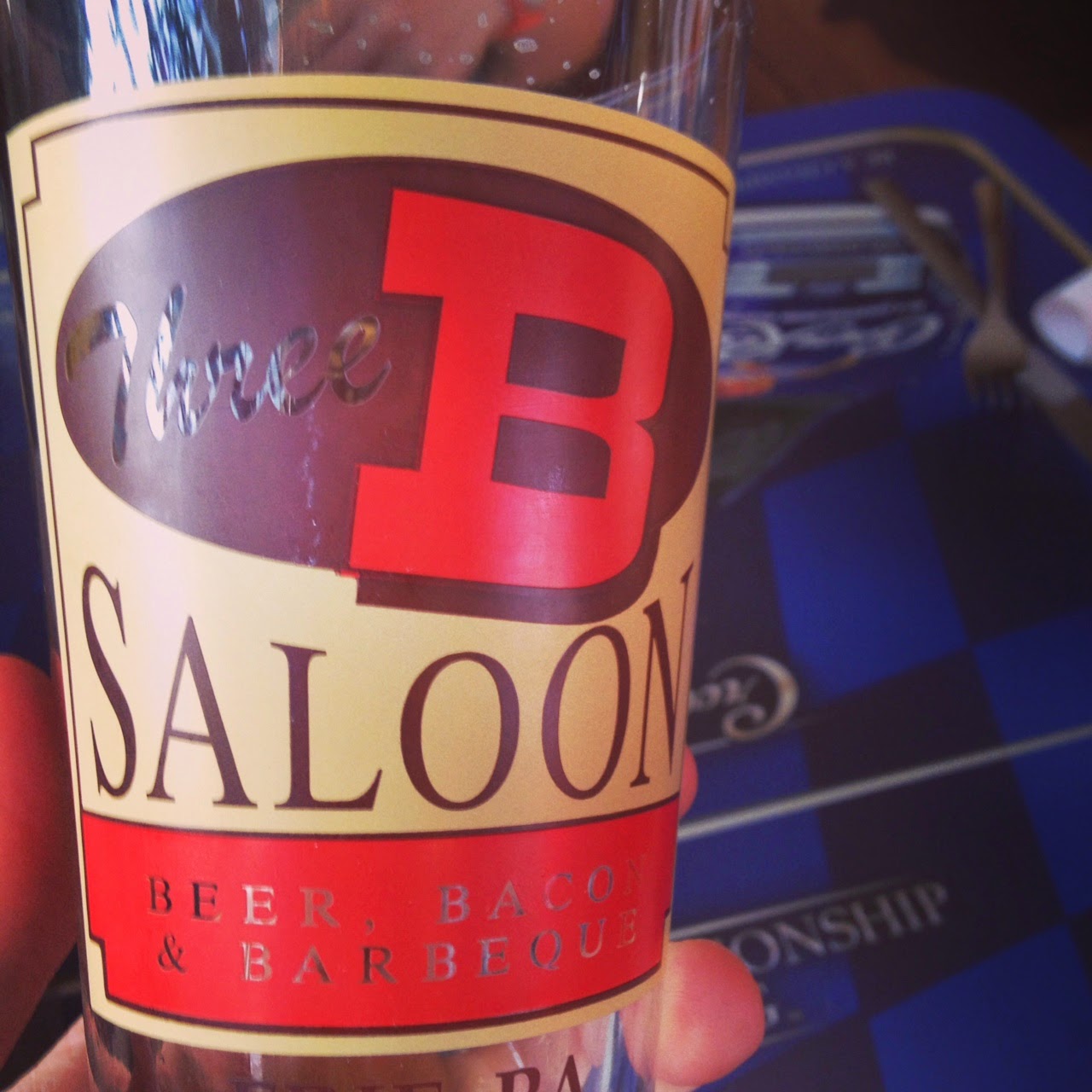 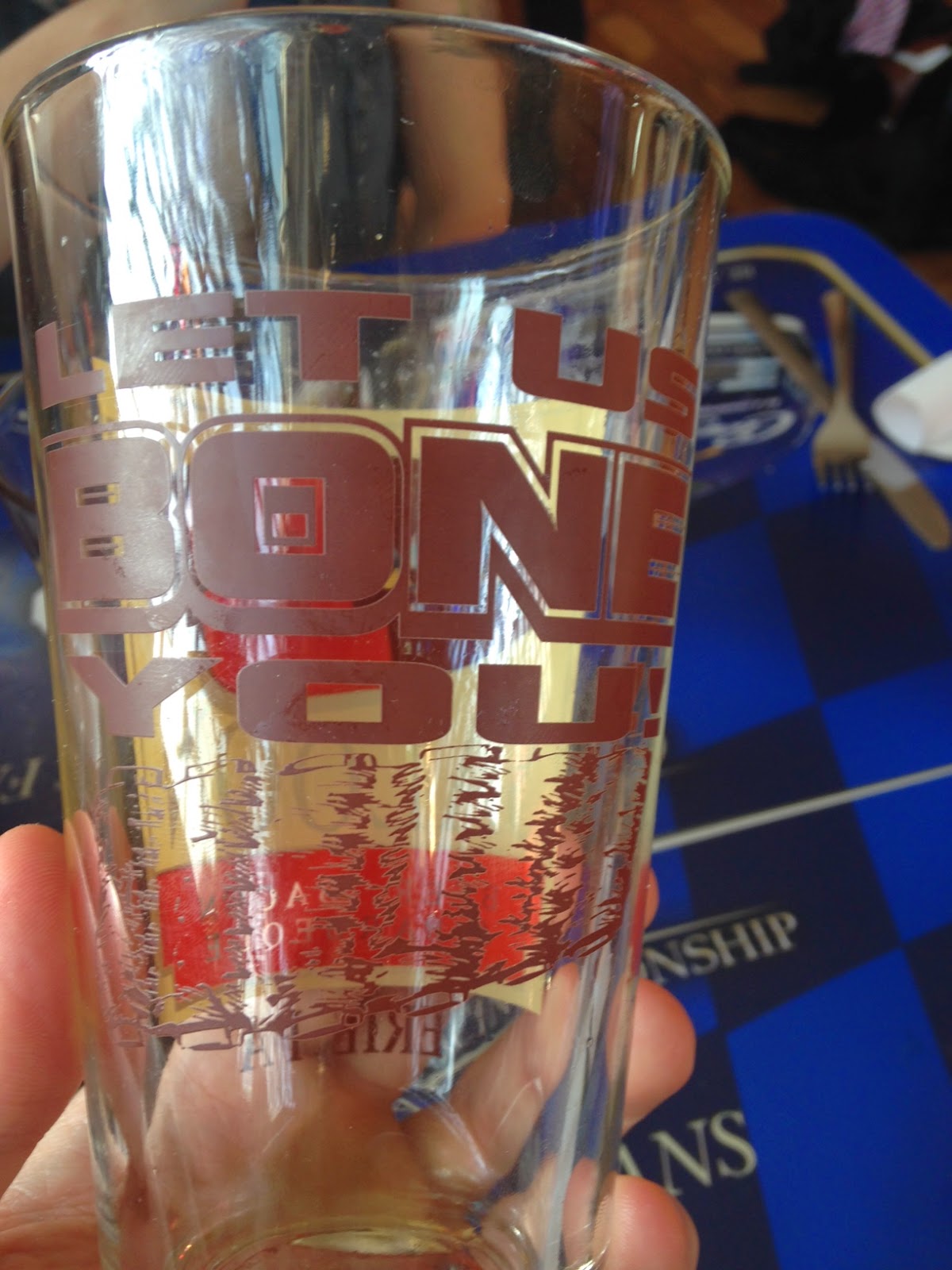 Americans are very good at BIG food, although I am better at eating large amounts than Ashley, which calls into question what kind of stomach training we've both been receiving. Ashley does, however, make fantastic empanadas and quesadillas, and can pick out the best places to buy gigantic burritos. However, the finest place to feed is ThreeB's, which promises "Beer, bacon and barbecues." You receive sweet bacon with your first beer, and it only gets better from there. We hurt our stomachs. Erie has many fine beers, but not enough tea. There was a day in which I almost missed having a cup. Don't worry, I sorted it.

Between many trips to the park with the kids, we explored some of downtown Erie, ate more fantastic food, met up with some very cool people and spent a great deal of time in the largest second-hand bookshop and comic store I've had the fortune to visit in many years. I stocked up on some classic Trek, and Ashley presented me with some vintage palaeontology and anthropology tomes. But most of all, I took a much-needed break from my everyday life and chilled out with my friend and some old sci-fi. There's nothing better than watching City of Death with a beautiful woman, probably. 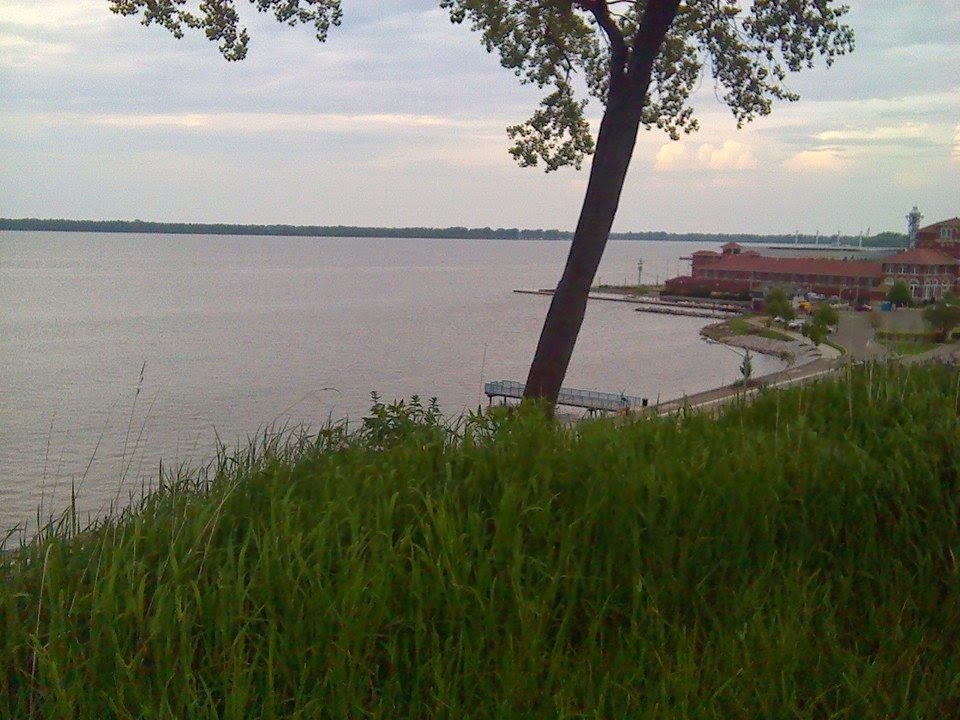 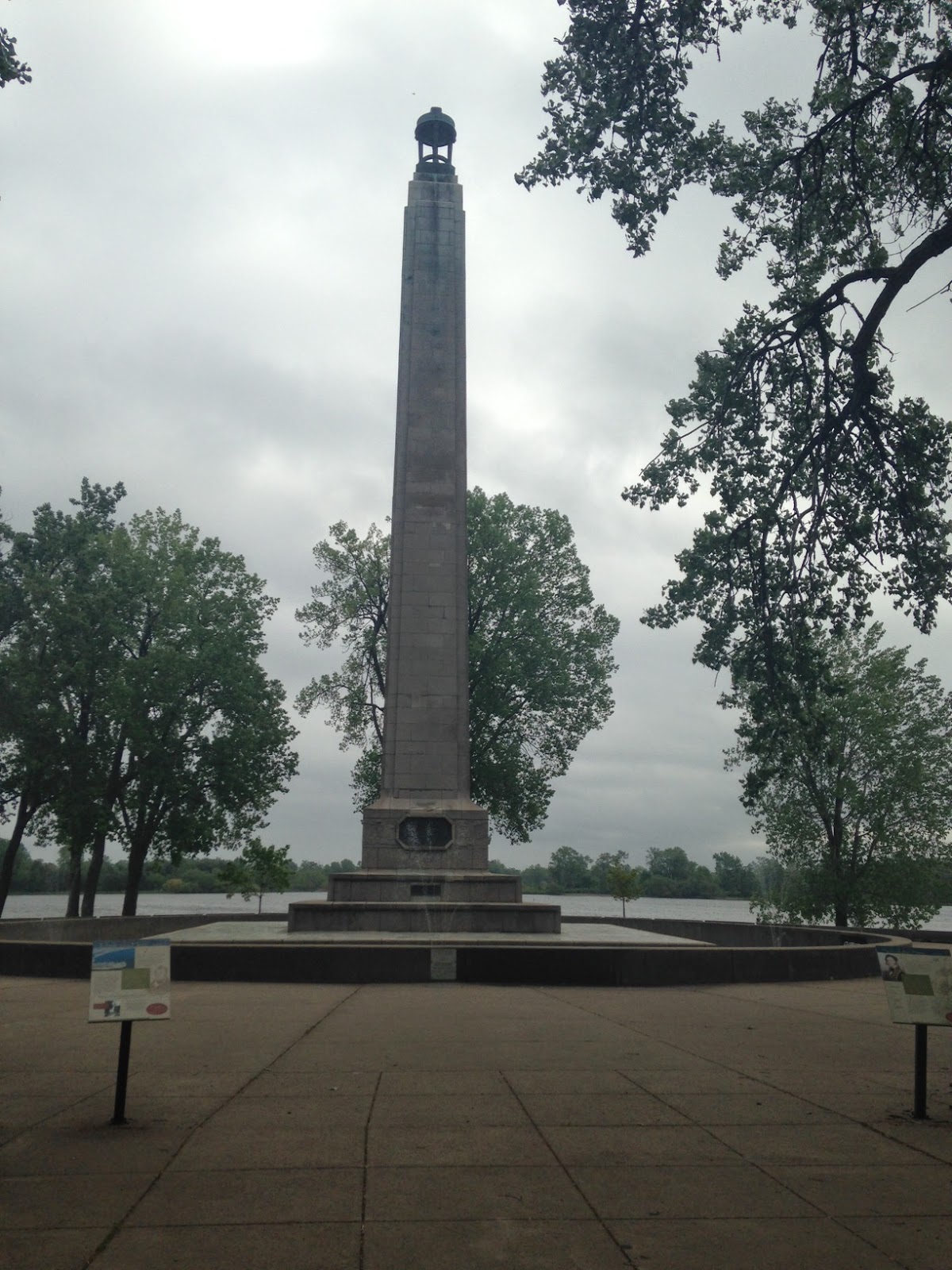