The Obligatory 'Who Should be the Doctor?' Post I suppose

So, allegedly, Jodie Whittaker is leaving Doctor Who at the end of the thirteenth season. This may or may not be true. Three series over four years is, after all, pretty much the standard tenure for a television Doctor these days. On the other hand, it may be bollocks. It's all started because The Mirror, which has about a 50/50 record of actually reporting the truth in these matters, broke the "news," just like they do every year with every Doctor. By law of averages, occasionally they are right. Unfortunately, because the news these days seems to involve people making shit up on social media and this then being reported as a source, every online paper has been running it. And, of course, this has brought all the haters out with their predictable petty comments.

But let's just say for the moment that she is leaving. I mean, if not this year, it can't be too long before she decides to hang up the screwdriver, so let's have a look at the favourites and see who's worth considering if I was suddenly miraculously made showrunner tomorrow. Let's be clear that, firstly, the BBC has made no comment so it's still not clear that Whittaker is leaving, and secondly, at this stage a bookie's favourite just means more people have bet on it, there's no actual relation to fact.

I do like that the various suggestions have been across the board in terms of gender and race, which is a refreshing look at how people are viewing the character now. Personally, I feel that a person of colour is likely for the Fourteenth Doctor, and we'll probably have a man, because I doubt the Beeb will have the guts to go for a woman of colour yet (I realise we've had that with Jo Martin's Fugitive Doctor, but she's a guest star rather than the star, and while they've made a big deal of her in publicity material, there's a big difference between the two.) But, I may well be completely wrong. I probably am. 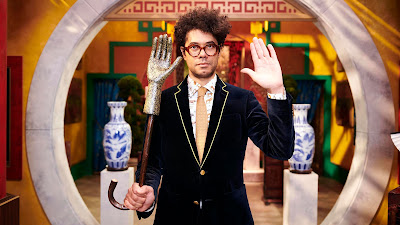 The hot fan favourite. I'm in two mind about Ayoade. On the one hand, I really like him, he's got a very Doctorish feel to him and is a joy to watch on TV. On the other, I'm really not sure if he's a decent enough actor to make the role work. Everything I've seen in him has him basically as his himself, and while that's a big part of any actor's performance as the Doctor, I'm not sure he could pull of anything more than that. I imagine the outfits would be amazing though. 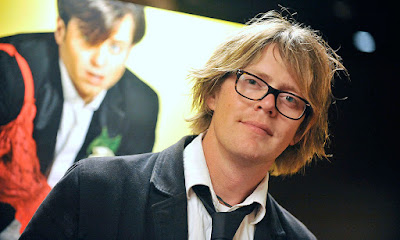 Again? This is who The Mirror "revealed" had got the role last time, if I recall correctly, so that tells you everything you need to know about their reliability. I'm of the same opinion as I was before: I like him, he'd be fine, but he's about the most obvious and unadventurous choice you could possibly have for the part. 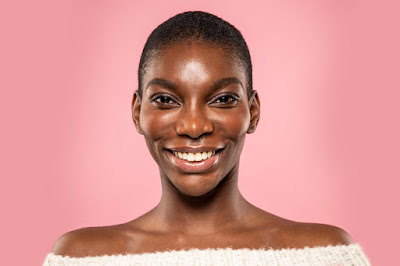 One of the bookies' favourites, mainly I should think because her star power has rocketed lately. I've not yet seen I May Destroy You, which I must remedy very soon, but Cole is a tremendously talented actor and is brilliant in The Aliens. There's something a bit alien about her and she has amazing charisma, and I think she could be very interesting. And clearly the door is open for a woman of colour, so it is possible, however unlikely I think it will be at this time. However, she's said she definitely isn't involved in the series, so unlikely to happen. 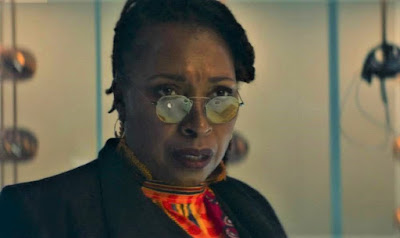 Highly unlikely, I feel, for both the reasons above and because she's already been established as some mysterious past version of the Doctor. However, they could always make it work in some timey-wimey fashion. Martin made an excellent Doctor for her brief appearance, and I'd definitely like to see more of her in the role, one way or the other. 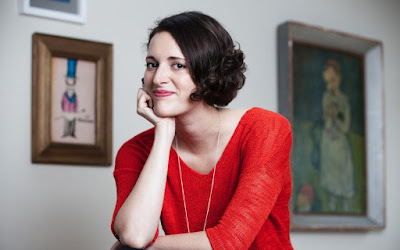 Well, obviously she'd be fantastic, but she's probably too big a deal now, what with Hollywood roles and writing Bond films and all. But she'd be the perfect combination of posh, weird and sexy, so here's hoping. 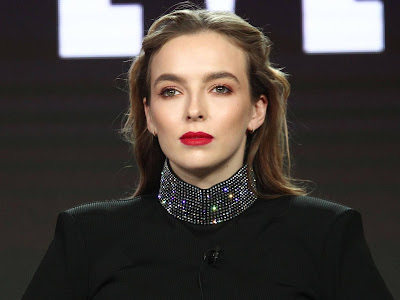 Jodie Comer is another actress who's become a big deal lately, with Killing Eve propelling her to stardom. She's certainly got the acting chops and can give the right sort of unsettling yet fascinating performance the Doctor needs. 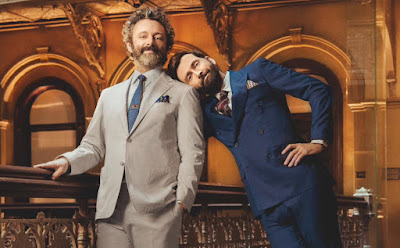 According to some reports, the favourite, and a much more traditional choice than most of the above. Probably much too expensive for Doctor Who now - Staged is a one-off exception between mates - but he'd be pretty spot on in the role. Plus, it'd be owrth it just to see him share the screen with David Tennant again in a multi-Doctor story. It's about time we had a Welshman in the role, too. 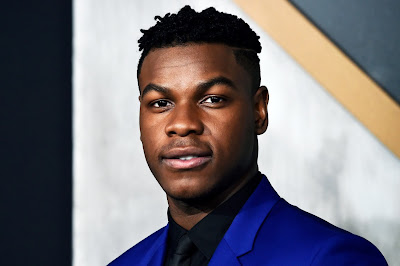 Again, probably to big a deal to get now, but a potentially good choice. He's an excellent actor, but I'm not quite sure I can see him as the Doctor. Willing to be disproved though. 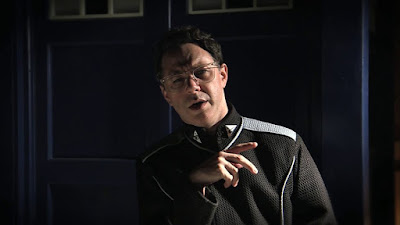 He made a dreadful Patrick Troughton in An Adventure in Space and Time, but that doesn't mean he wouldn't make his own Doctor work. I've never really seen him as a potential Doctor, but I could be convinced. 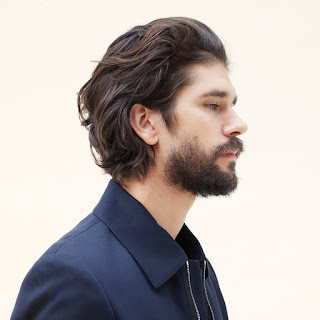 Never going to happen. Much to big a deal already. Still, he's just about perfect if you're after a young, Matt Smith-esque Doctor. He'd be great, but again, a very obvious choice. Still not going to happen though.

Email ThisBlogThis!Share to TwitterShare to FacebookShare to Pinterest
Labels: Doctor Who, Fourteenth Doctor