Well, that was unexpected news!

Christopher Eccleston, the Ninth Doctor himself, is coming back to Doctor Who! The actor has signed up to play the Doctor once more in four boxed sets by Big Finish Productions starting 2021. The news that Eccleston is willing to take on the role again in any capacity is a shock, although I guess if it was ever going to happen it would be for Big Finish rather than the BBC. But I think a lot of us never expected this to happen.

Now BF have the original Fourth, Fifth, Sixth, Seventh, Eighth, Ninth and Tenth Doctors on their books. It can only be a matter of time before Smith and Capaldi sign up (and Whittaker once the licence extends following her tenure on the TV series). 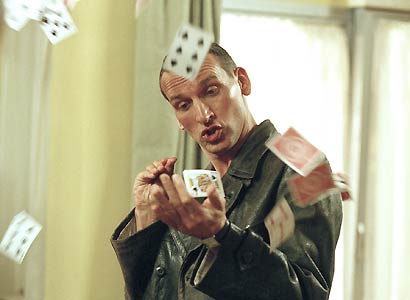 I can't wait to hear the Ninth Doctor again, in the first new material for over fifteen years.