The news has been alight with the first ever image of a black hole, released to the world this week. The black hole was imaged by a 200-strong team at MIT, led by Dr. Katie Bouman, whose face has become known across the world due to her vital role in the research. The Guardian has a great article on Dr. Bouman and her contribution to the creation of the algorithm that created the image. 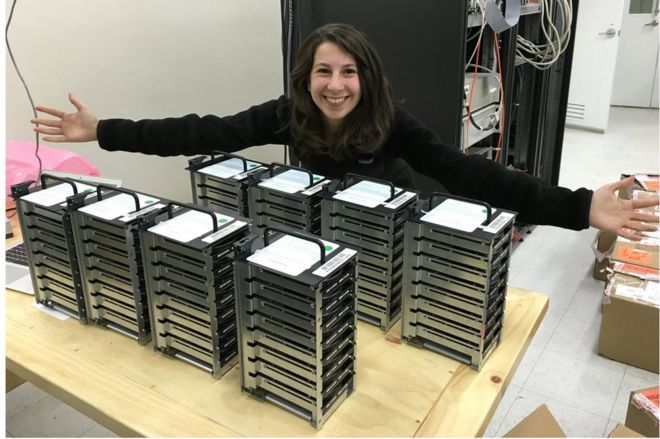 The algorithm correlated data from the Event Horizon Telescope, a huge array of radio telescopes across the globe, which scan the sky for radio signals indicative of black hole activity, notably from Sagittarius A* - aka the Monster - a huge black hole at the centre of our own Galaxy, and M87*, the equivalent object at the core of Galaxy M87, over 55 million light years away.

The data collection is remarkable in itself, but it would be nothing without the teams of scientists working to interpret it. Dr. Bouman's algorithm is what is responsible for turning the reams of radio data into a visual image. While the image may not look impressive at first, this fuzzy ring of glowing gas is the first image ever of a phenomenon we long thought would never be seen. Until now, no one had ever seen a black hole, or had real proof of one's existence. 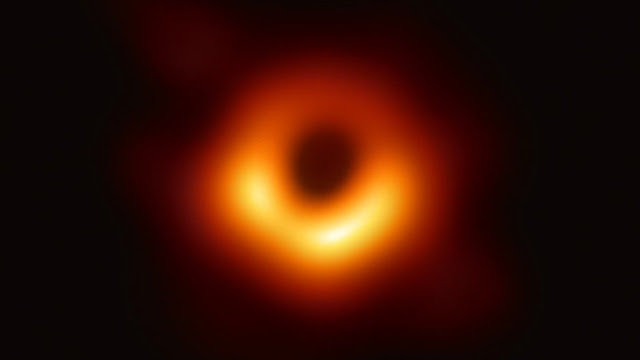 To put this image into some context, here's an imaging of the entire region from which the data was collected. The black hole is a tiny speck in a huge region of ionised gas, slowly dragging it all in and releasing energy. The black hole is over six billion times the mass of the Sun. 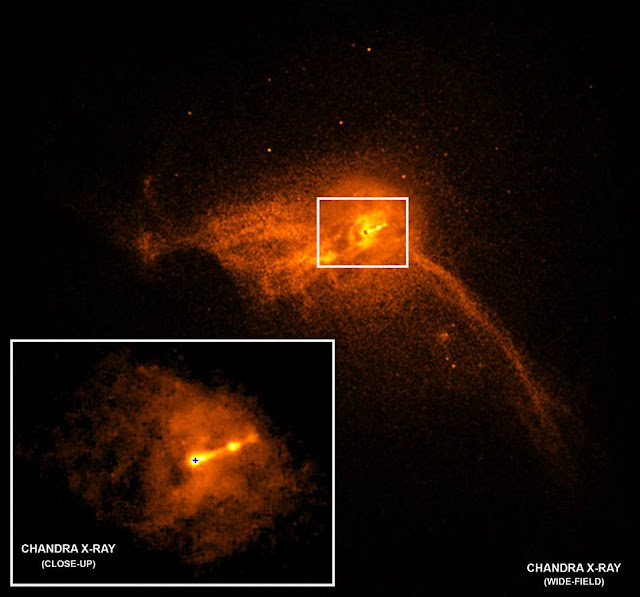 What's wonderful about this discovery is how many people are sharing it, talking about it and Dr. Bouman, and sharing the image. In our pop culture driven, the image has already become the subject of dozens of memes. Also, be careful if you're heading to New Earth on Doctor Who, that's in the same galaxy, along with all those Macra.

In further space news, the planetary body 2007 OR10, a dwarf planet candidate, has wandered the outer reaches of the solar system without a formal name since its discovery twelve years ago. Although nicknamed "Snow White," the trans-Neptunian body is the largest object in the solar system without a proper name. Meg Schwamb, an assistant scientist at the Gemini Observatory in Hawaii and co-discoverer of the worldlet, makes a good case for why it needs a name here. Her team has narrowed the name list down to three options, and is asking for the public to vote on the final decision.

The names are: Gonggong, a Mandarin name for a Chinese water god; Holle, a Germanic winter goddess and linked to the winter solstice; and Vili, a Nordic deity of Asgard who defeated the giant Ymir and created the Earth. I voted for Gonggong, because it is quite the silliest option of the three. You can read all about the suggestions and cast your vote here.
Posted by Daniel Tessier at 14:28