New from The Doctor Who Project

TDWP have just released the latest in their Brief Encounters line - a series of adventures for Doctors One to Seven. This time it's "Shadow at the Heart" featuring the fifth Doctor and Nyssa, as played by Peter Davison and Sarah Sutton in the hit BBC TV series.

This short was written by me and my compatriot James P. Quick of C.P. Studios, from James's original idea. I think we've come up with something pretty special here, especially if you're a fan of early 80s Doctor Who. I have also been involved with C.P. Studios' upcoming series of Batman audioplays, The World's Greatest Detective. Keep an eye on the website for updates.

You can download the story in PDF format for free here. 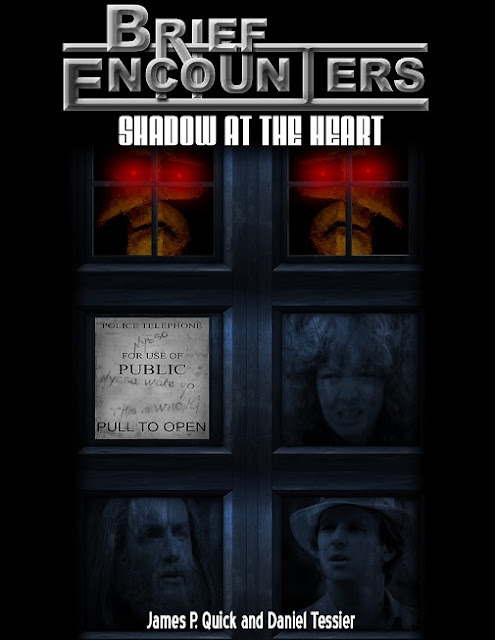