I've four new reviews up on Television Heaven covering the breadth of Star Trek for your reading pleasure.The cute and underrated kids' spin-off Star Trek: The Animated Series, the flawed but watchable Star Trek: Voyager, the equally flawed Enterprise (but my do I have a soft spot for it), and bringing us right up to date, a review of Star Trek: Picard S1 as a whole, to sit alongside my episode reviews on the blog.

While we're at it, John Winterson Richard and Peter Henshuls have covered the ever popular Star Trek: The Next Generation, the connoisseur's choice, Star Trek: Deep Space Nine, and along with site runner Laurence Marcus, they've gone back to the beginning with a look at the original Star Trek. 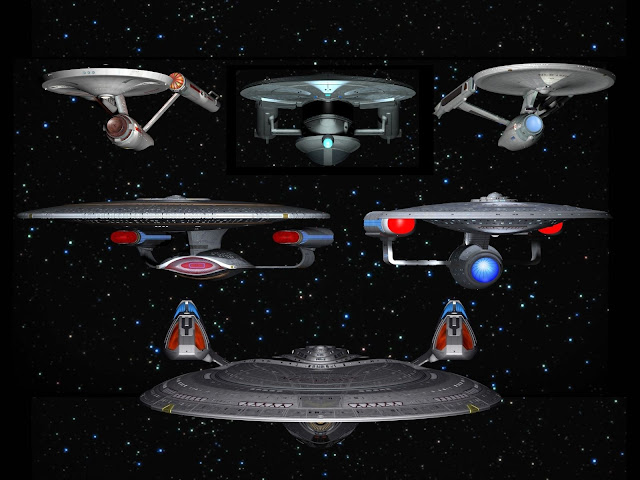