The Doctor's Wife and the Pretty One

Of all the Doctor Who lockdown events, this has to be my favourite. For the rewatch of "The Doctor's Wife" came with a specially shot scene, written by Neil Gaiman and featuring Arthur Darvill. You can watch "Rory's Story" on YouTube, following on from Amy and Rory's stranding in New York in "The Angels Take Manhattan." I love that these videos are clearly being recorded in people's flats and in cupboards, and that Karen Gillan blatantly recorded her bit down the phone.

I'm not on Twitter so I haven't actually followed these live rewatches, but thankfully we can catch pretty much everything on Tumblr and everywhere else on the internet, including this, the first version (of many) of the opening scene of "The Doctor's Wife." 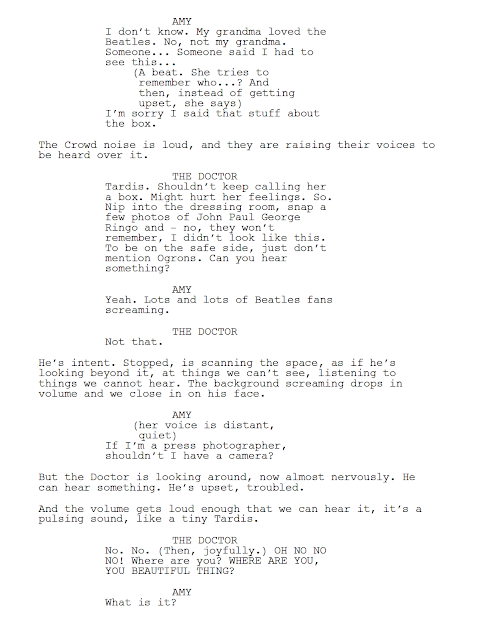 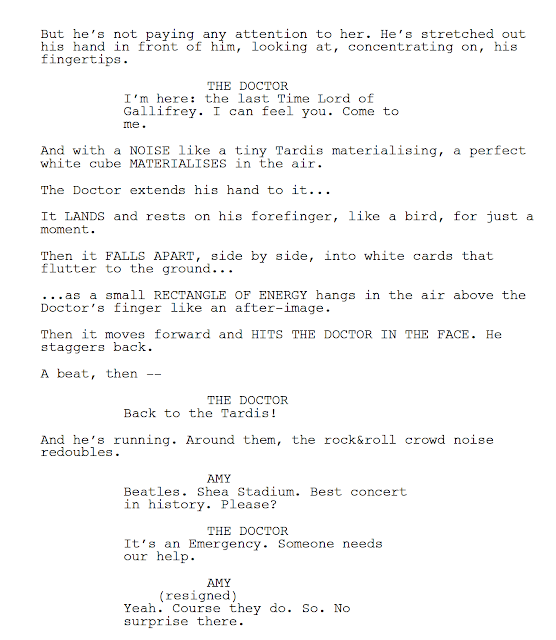