WHO BOOK-QUEST #4: Festival of Death by Jonathan Morris 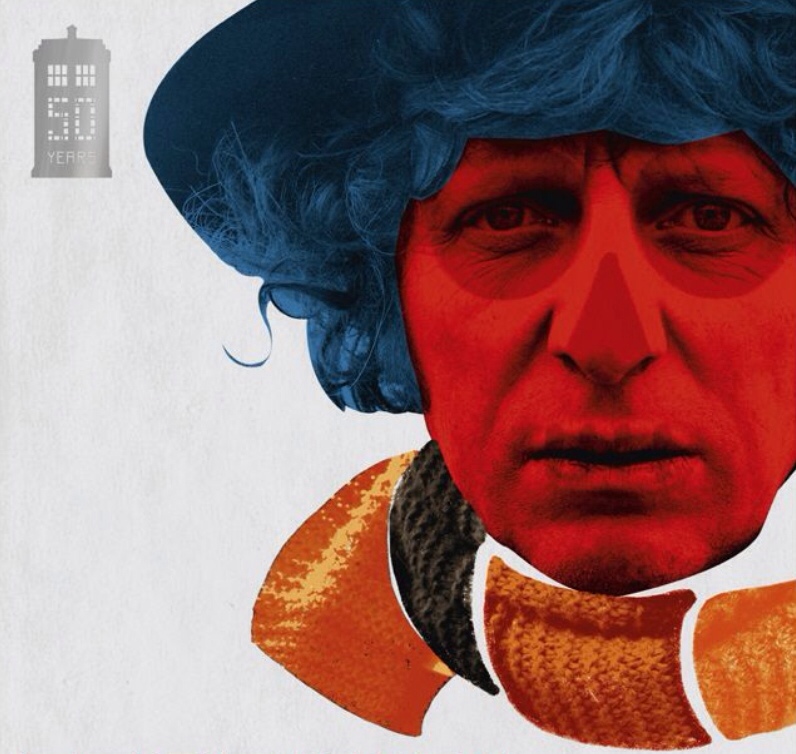 For the fourth instalment in my Doctor Who book-a-month series, I’ve gone for the first novel by Jonathan Morris, who has, since the publication of this in 2000, become one of the more prolific and popular of the spin-off authors. He’s added a further three Who novels, dozens of audioplays – including the fourth Doctor instalment of the Destiny of the Doctor series – and several short stories, as well as a stint as the chief writer for the DWM comic strip. Yet this is my first reading of his inaugural work, and I come to it now on the fond recommendation of fellow fans. It’s also just been republished as part of BBC Books’ anniversary range, which certainly didn’t hurt. I downloaded it in Kindle format, fearful that buying just one of the paperbacks would lead inevitably to my buying the whole set, including the                        ones I already own in the old editions.

Festival of Death is a faithful take on Season Seventeen, the one year of Doctor Who that was script edited by Douglas Adams, and featured two half-stories by him (one co-authored with Graham Williams, and the other scripted but only partially filmed). Morris’s admiration of Adams and The Hitchhikers’ Guide to the Galaxy is by now well-documented, and it’s no surprise that his first novel, set as if it were a ‘lost’ Adams production, follows the legendary author’s tone. That’s not to say that Festival is an Adams pastiche (you’ll want to look at Morris’s later novel The Tomorrow Windows for that), but it does have a very similar style. There’s also a similarity to some of the earlier works of Who-scribe Gareth Roberts, but this is primarily because Roberts was mining and celebrating the same period of the series’ history as Morris.
There’s a definite Hitchhikers feel to the world Morris creates here. The Beautiful Death, in which people flock to a machine that kills them for half an hour in order to experience the wonders of the afterlife, has something of the Total Perspective Vortex about it, or the ultimate disaster tourism of the Restaurant at the End of the Universe. The tourists engaging in the Beautiful Death include group of hippies – orange hippy lizards, to be precise – who inevitably come back again and again for what is, naturally, the ultimate trip. To have such mind-boggling concepts as the Arboretans, a plant-based species who exist in a loop in time, reliving their lives again and again, in a story that also includes a down-in-the-mouth Beautiful Death employee and a desperate documentary maker with an overinflated self-opinion, matches with Adams’s style very well. The cosmic and the mundane rubbing shoulders is a very Doctor Who thing to do, but is also a particularly Adams thing to do. 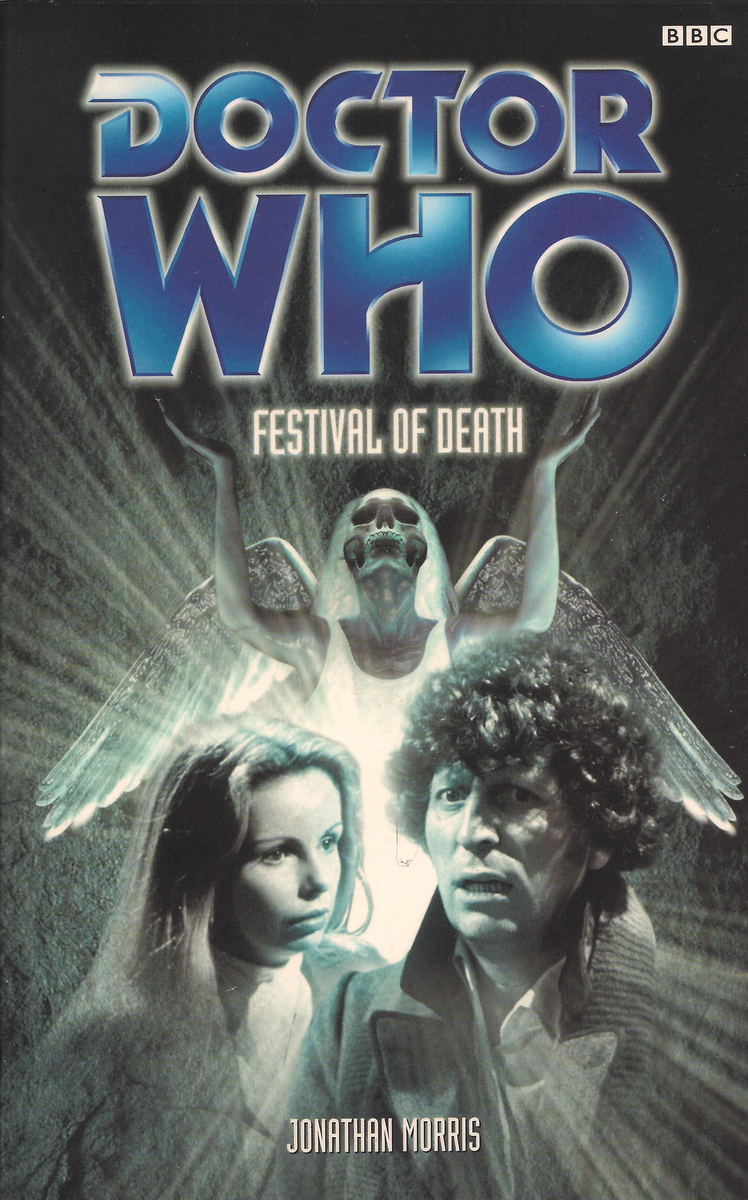 As Morris himself points out in his forward to the new edition, he beat Stephen Moffat by years with a truly timey-wimey story. It wasn’t quite unheard of back in 2000; Justin Richards created a complex temporal saga in his 1996 Missing Adventure The Sands of Time, and the TV series dabbled with as far back as 1965’s The Space Museum. Festival of Death uses the trick particularly effectively, though, taking what is, at heart, a very ordinary, linear plot about a mad scientist using his expertise to serve an evil force from the beyond, but telling it in a non-linear fashion to make it seem fresh. The Doctor and Romana arrive at the scene again and again, each time arriving a little earlier, gradually learning more about the situation they have found themselves in. The fact that the Doctor is apparently destined to die is another trick Moffat would later use, although Morris actually follows through with the threat, if only for a bit.

For all the cleverness on display, Festival of Death isn’t especially well written, although I suppose the workmanlike prose could be praised as a Terrence Dicks-styled triumph. Morris certainly improved as a writer as her went on, even if some of his best ideas were used up in this novel. There’s certainly plenty going on (I haven’t even mentioned the killer spider monsters). It’s also not quite as funny as it really needs to be – but then, neither was much of Season Seventeen. Morris also writes in a very visual way, and often his stories give the impression that they’d work better on screen than on paper; it’s no surprise that he has such a talent for scripting comics. Nonetheless, I can see why Festival of Death is so highly regarded. A very enjoyable, fun, witty read.
Posted by Daniel Tessier at 22:58